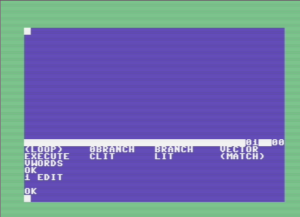 This site outlines my thoughts on my areas of research (sensor design, laser diagnostics, high-speed flow) and experimental research methodology in general, computer programming, plus whatever else I’m interested in.

School of Engineering and IT